Panic! at the Disco is ending after nearly two decades

The nearly two-decade long career of Panic! at the Disco will come to an end this May when frontman Brendon Urie announced Tuesday. The band performs at Irvine Meadows Amphitheatre on May 14. 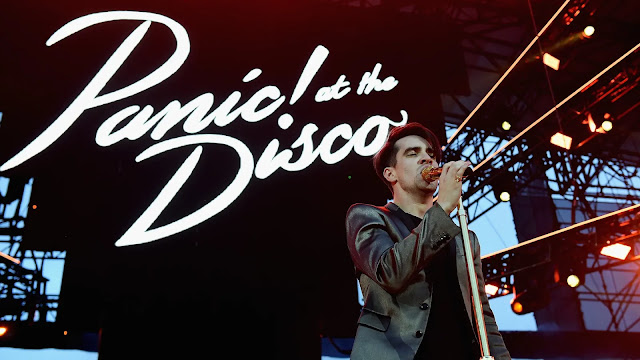 A 2004 emo-pop band named Panic! at the Disco will soon come to an end after releasing seven albums. Each release has spanned nearly two decades.

The band’s frontman, Brendon Urie, announced his original band member status in an Instagram post on Tuesday. The post said the band’s last European tour for their 2022 album Viva Las Vengeance would be their last.

After growing up in Las Vegas, Brendan Urie could never have guessed the incredible life he'd live. But sometimes a journey has to come to an end in order to begin a new one.

A pregnancy announcement posted to his website also came from his wife.

Using family as a priority in his life,udi wrote that he would end this chapter of his life.

Urie started Panic at the Disco as a solo act years before making this announcement. The band still had all five members when Too Weird to Live, Too Rare to Die! was released in 2013.